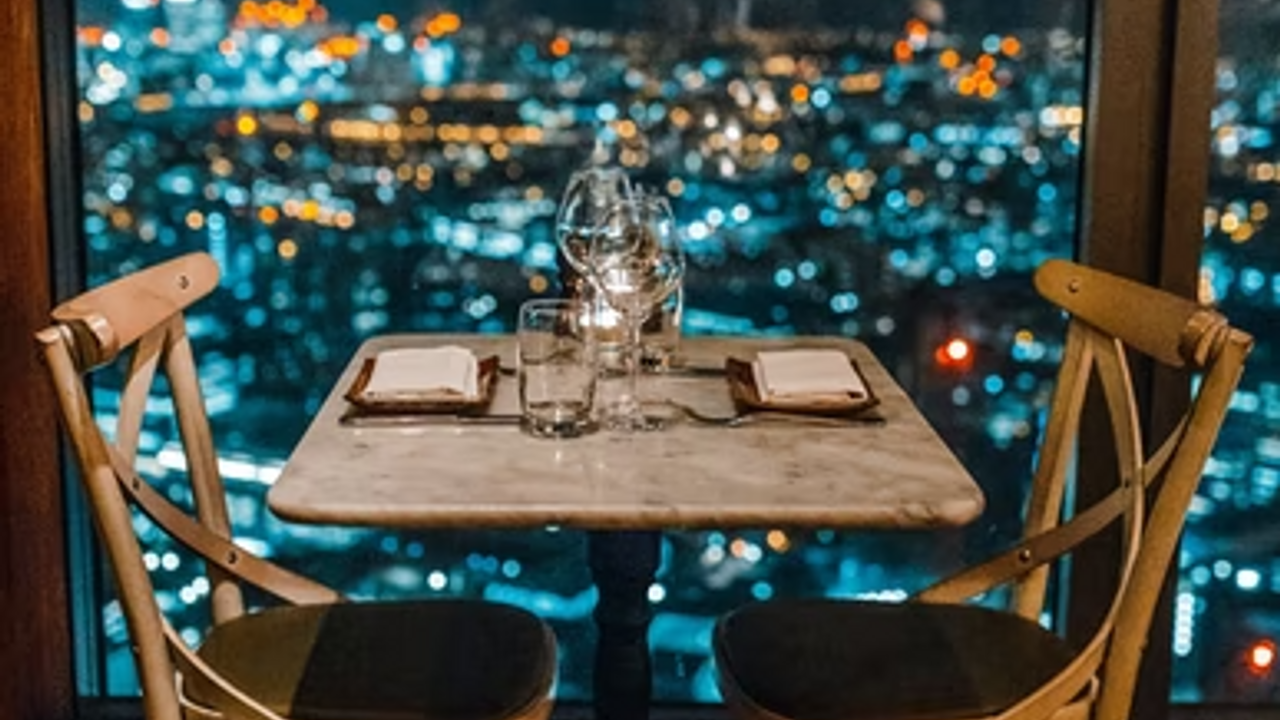 Today was a pretty average day. I talked to George's girlfriend who I walked up to and complimented her ass and titties before he walked up. She told me after they were dating so I had to apologize to him. I ended up having a great convo with her about getting to know new girls. I tried her techniques on Sarah, a girl I've been talking to. It didn't work even if she was single and also way less hot than me. After the rejection, I recovered by meeting a guy named Raul who was nice but kept complaining about his strength decreasing. I almost stopped outreach and decided to just wait for messages to flood in but I caved and sent my usual dozen messages to potential prospects. I've set my mind on girls on Fb dating and Bumble and both sexes on Tinder - that way I get to talk to both sexes. Social media promotion went well as well, things are evolving nicely. 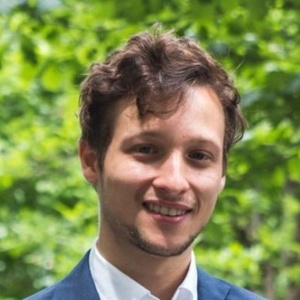 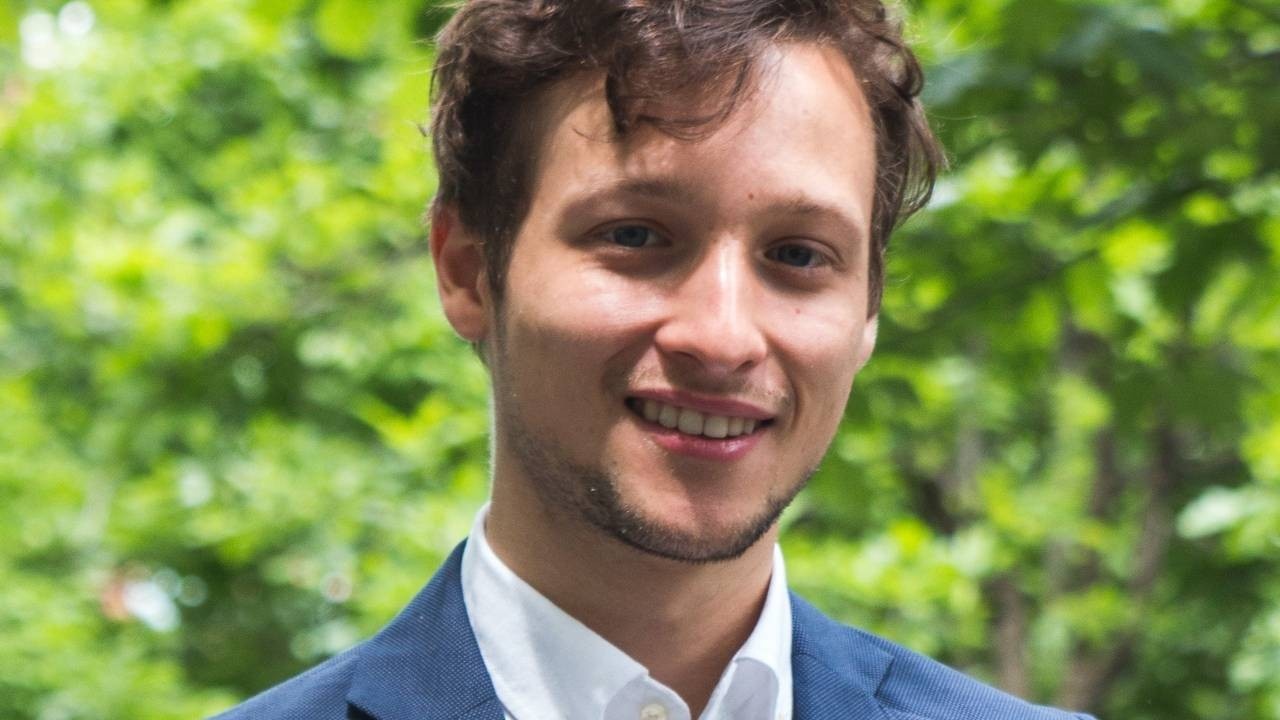